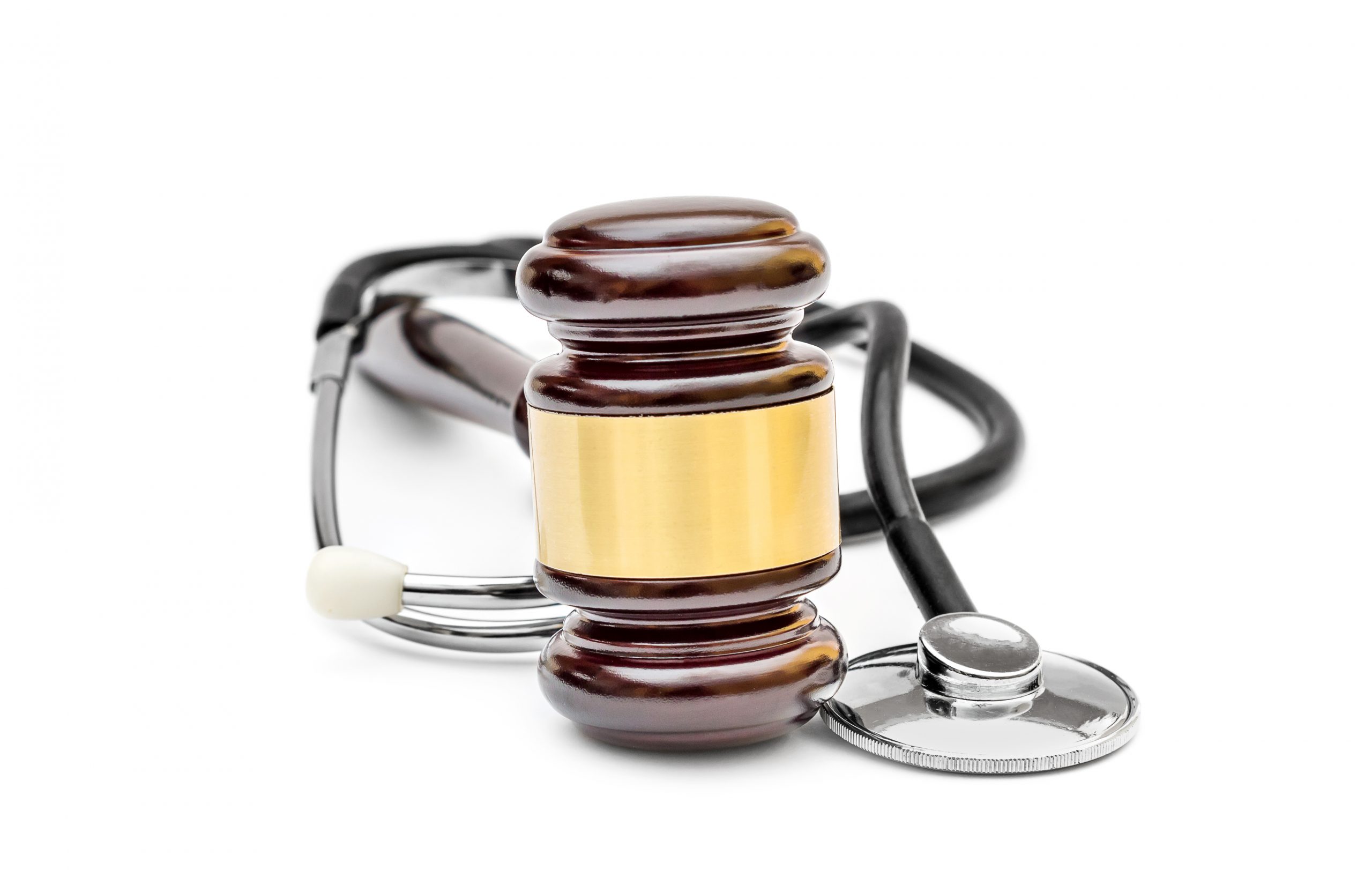 Impact of a Hardening Market and a Pandemic

Last year, almost half of all medical malpractice carriers lost money.  The Medical Liability Monitor reported that rates for certain carriers increased by more than 25%.¹  The pandemic is expected to have further impact on rates, so how do you protect your organization?

Some of the conversations I’ve had lately with clients and medical professionals center on why they’re seeing rate increases even though they haven’t had any claims. For the past 15 years, they could count on malpractice rates being flat or decreasing.

Trends in insurance tend to be cyclical and to understand the insurance marketplace we are entering now, it is helpful to look back 20 years.  At the start of the year 2000, malpractice insurers were being challenged by both claims and profitability and St. Paul Companies, a leader in the marketplace, exited at the end of 2001. This move jump started significant price increases and a lack of options that would last for four years.  Due to these changes, healthcare practices got serious about risk management and states instituted tort reform to control claim costs.  As the results improved for insurance companies that remained in the market, other companies took notice.  They entered the marketplace, which drove down pricing and broadened coverage terms.

Here are some of the reasons this is happening:

Last year, almost half of the malpractice carriers lost money.  Current market conditions are such that medical malpractice companies can no longer be afraid to raise rates.

Preparing for Rate Increases in 2021

What should your organization expect in 2021? 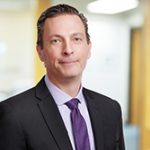 Allen Bosch has over 20 years of experience in the insurance industry. He has worked with St Paul Companies, MMIC, CNA and One Beacon as a multiline underwriter specializing in hospitals, clinics, physicians and allied providers in the Upper Midwest while maintaining relationships with agents and direct clients. Allen holds the Chartered Property and Casualty Underwriter designation and is past president of the Minnesota CPCU Chapter.
Allen Bosch |Insurance Advisor |Dyste Williams |952.843.4449 | abosch@dystewilliams.com

This site uses Akismet to reduce spam. Learn how your comment data is processed.